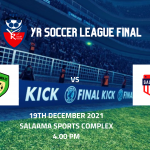 In a 2 -2 dramatic tie that saw Terere FC pick a point off Bunankanda FC in a game played on 22/11/2021, Terere FC propelled itself into the semi finals with 10 points collected from winning 3 games, drawing one and losing of its 5 games played.

Umar Bukulu, the Man of the Match scored a brace in the 39th and the 72nd minute that helped Terere FC grab a point from Bunankanda FC. Goals for Bunankanda came from Derrick Lubega in the 6th minute and Emmanuel Muzimbo in the 60th minute of the game. Umar Bukulu now has 5 goals from 5 matches and he is second after his own teammate, Terere FC’s lanky forward Denis Sserugo. Both being in the semi finals, eyes will be on them to see who wins the Golden Boot. 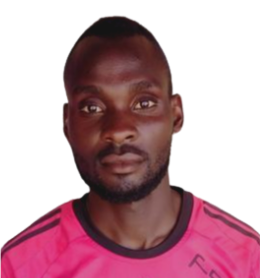 Salaama FC’s lethal forward, Martin Nakeri will be going into the semi finals with 4 goals (only two goals separate him from the top scorer, Denis Serugo). 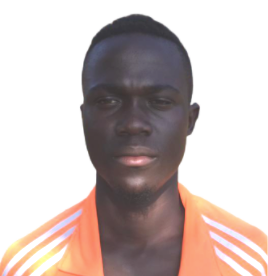 Youth Rising Soccer League 2021 is designed in a way that the top two teams on the table play in the finals to decide the winner of the League, and the number 3rd and 4th also play head to head to decide the final number 3 and 4th. These games will be played at the Youth Rising Festival on 19th December 2021 at Salaama Sports Complex.

The Youth Rising Festival is an event organized by Youth Rising to celebrate end of year activities and events. At the event will be a graduation ceremony, kids christmas party and final games of the 2021 Youth Rising Soccer League. 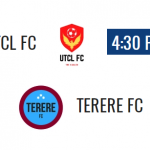 UTCL FC will be hosting Terere FC in MatchDay 11

TCL FC comes to this game in 3rd position, with 6 points from 3 games played, 2 wins, and one loss to Salaama FC, onto which they filed a complaint accusing Salaama of fielding an unlicensed player. The #YRSL Disciplinary Committee will make its ruling on the fate of this match on Monday 15/11/2021 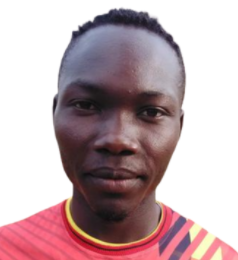 Terere FC comes into the game tonight in 2nd position, with 6 points from 3 games played. 2 wins, and one loss. Terere FC is seperated with UTCL FC by a 1 goal difference. Terere FC won their last game by a 6-0 triumph over Piida FC. 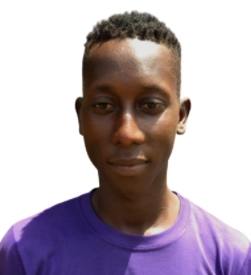 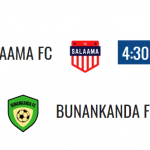 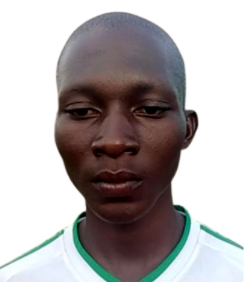 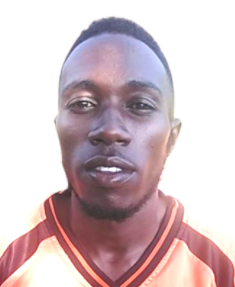 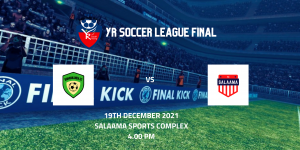 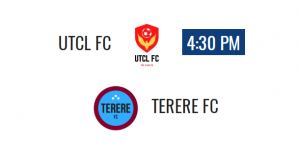 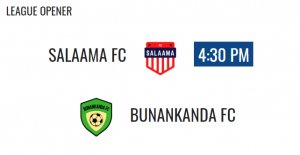